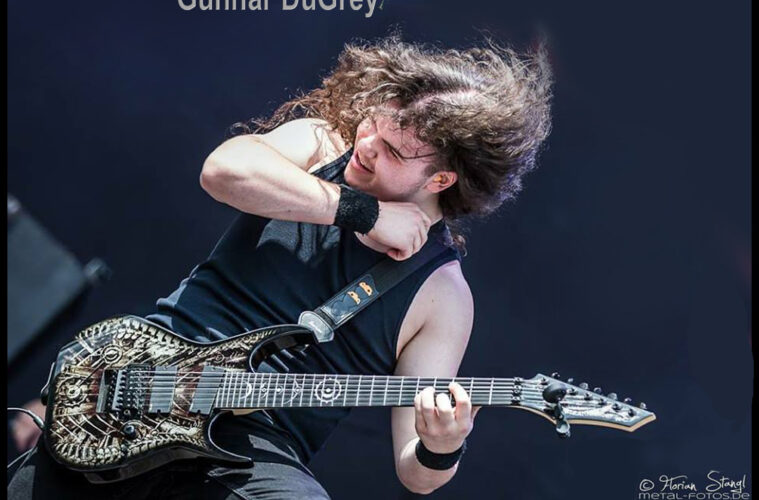 NEW Swiss Picks endorsee. Gunnar DüGrey, the brainchild of Chronological Injustice who after taking Portland by storm by opening for major national metal acts, has joined the iconic Bay Area Metal Band, Vicious Rumors.
A DVD is to be released in 2018 and a huge US and Canadian tour is planned to be followed by Europe, before a new Vicious Rumors album on SPV Records in 2019. Gunnar fills the spot once held by Ira Black, Brad Gillis, and Vinnie Moore. Pretty damn impressive for an 18 year old. Gunnar RAGES with the Swiss Picks 1.50 Sharp Cheddar, exclusively